Bloomberg Analyst Explain Why He’s Bullish on Bitcoin for 2020 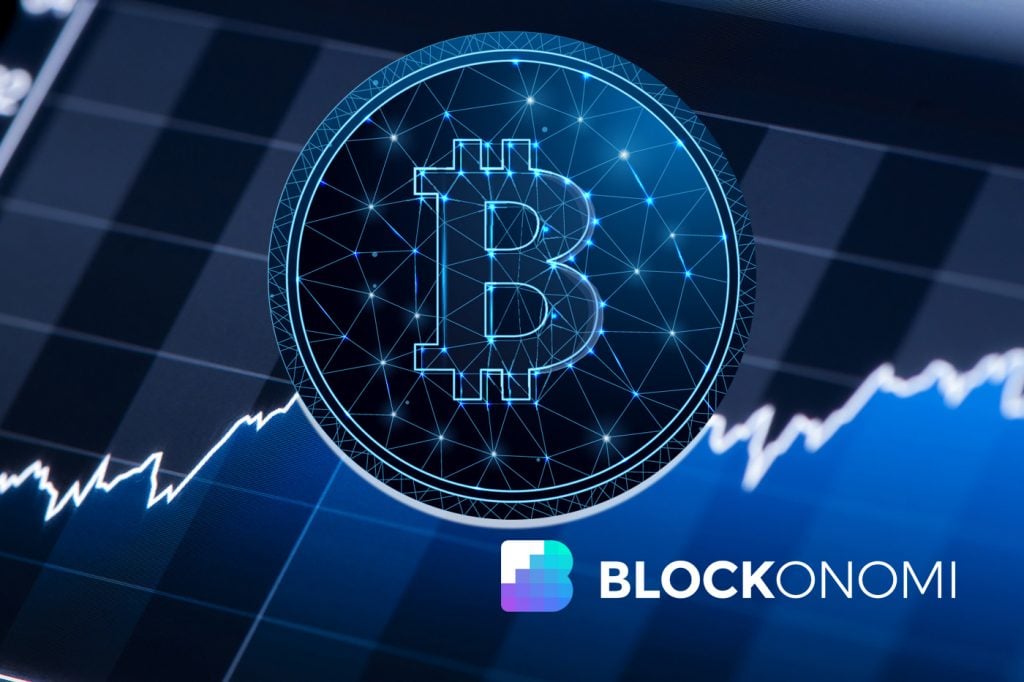 Years ago, nearly everyone on Wall Street and in traditional financial circles was skeptical of Bitcoin.

There were individuals like Jamie Dimon of JP Morgan calling the cryptocurrency a “scam” doomed to fail and others claiming it was nothing more than a glorified Ponzi scheme, citing their reasoning that Bitcoin seemingly has no technological purpose and that its value is only based on speculation.

But, times are changing. Companies like Microsoft and Fidelity Investments — one of the world’s largest companies and a leading Wall Street firm, respectively — have embraced Bitcoin, offering services tied to the asset, and individuals like Elon Musk have given the cryptocurrency their thumbs up.

And now, the Bitcoin bug seems to be affecting traditional investors and analysts.

In fact, earlier this week, a noted Bloomberg analyst, senior commodities strategist Mike McGlone, wrote in his “crypto outlook” for January 2020 that he thinks the leading cryptocurrency is going to have a bullish year, specifically citing Bitcoin’s seeming transition from a risky speculative play to a more bona fide investment.

Why a Bloomberg Analyst Thinks Bitcoin Is Bullish In 2020

Per the analyst’s latest newsletter regarding the Bitcoin markets, McGlone expects for Bitcoin to see “growth” in 2020, specifically looking to the $14,000 price range, as that’s where the cryptocurrency topped last year.

While he did admit that there is room for downside towards $6,000, the analyst noted that the trend is more positive than negative.

McGlone specifically looked to his sentiment and the growing mass of evidence that suggests Bitcoin is becoming a safe-haven investment that is closely correlated with gold.

“The fact that a store-of-value asset with a fixed supply and increasing adoption is more likely to appreciate in price will keep Bitcoin supported in 2020… we expect movements in gold — which appears as a nascent bull market — to remain a proxy for Bitcoin,” he wrote, accentuating this narrative.

– Bitcoin increasingly acting like Digital Gold
– Gold set to be top driver of BTC in 2020
– BTC and USDT to continue winning the race
– Derivatives key to declining market volatilityhttps://t.co/kKOn6cfcUO pic.twitter.com/eD133QaRu3

Not the Only Bull

Mike McGlone isn’t the only prominent analyst or industry insider who’s bullish on Bitcoin heading into the coming year.

Sony Singh,  the CCO of cryptocurrency payments company BitPay, recently sat down with Bloomberg to give his latest updates on the cryptocurrency market. In the interview, Singh was asked about his outlook for this nascent industry heading for 2020.

Interestingly, he said that he expects for Bitcoin to surpass its $20,000 all-time high in the coming 12 months.

He cited the “unforeseen things” in the cryptocurrency space as the likely catalyst for Bitcoin to hit $20,000 — just around 150 percent higher than the current price of $8,000.

Although the catalyst he cited is rather nebulous as it is “unseen,” to give an example, Singh touched on a previous so-called black swan event, the launch of the Libra crypto project by Facebook, PayPal, Spotify, and others in 2019.

The executive also suggested that if a country like China or India legalizes Bitcoin, if other companies at a similar caliber to Facebook enter crypto, or if we see more macroeconomic events, BTC could surge towards his target.

Also, The Spartan Group, a blockchain advisory and investment firm run by individuals formerly of Goldman Sachs and other firms, wrote in a recent prediction post that they expect for Bitcoin to trade at $40,000 this year.

Those analysts specifically cited the upcoming block reward reduction taking place in May 2020, which is when the number of BTC issued per block (every 10 minutes or so) will get cut in half from 12.5 to 6.25, effectively meaning that BTC’s inflation rate will be cut in half.

Previous halvings were seemingly the precursors to colossal bull runs of thousands of percent, leading many investors to think something similar can happen this time around.

The post Bloomberg Analyst Explain Why He’s Bullish on Bitcoin for 2020 appeared first on Blockonomi.