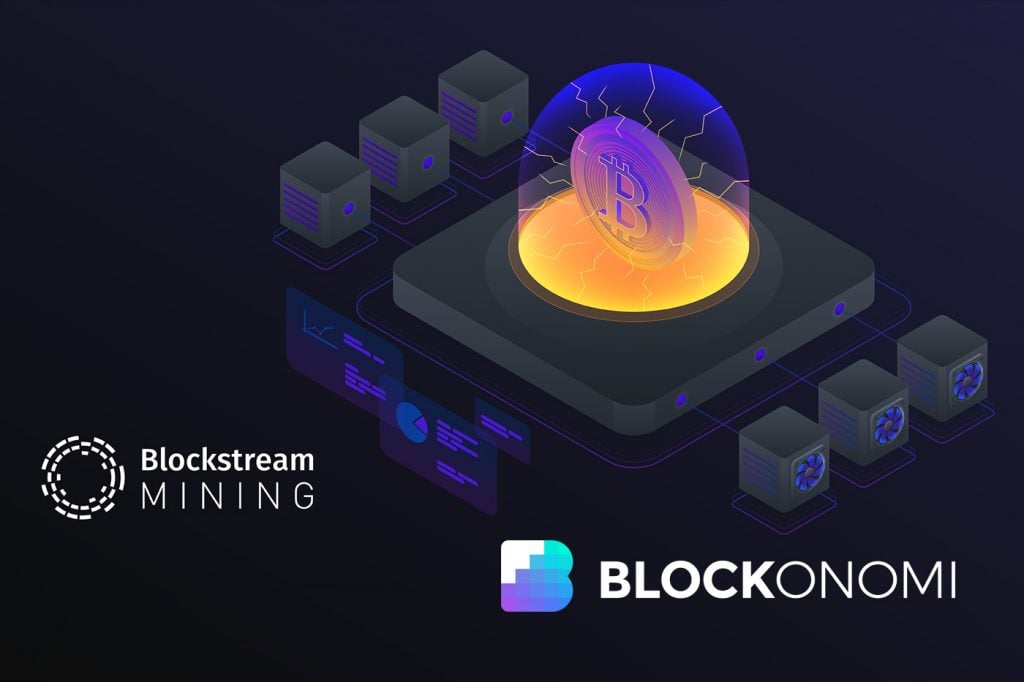 Blockstream, by many measures, is one of the most important companies to the Bitcoin and broader cryptocurrency ecosystem.

The San Francisco-based company, which was founded by the creator of the Proof of Work system that Bitcoin leverages, has found itself involved in some of the industry’s most important projects, from pure blockchain development to second-layer solutions, like the Lightning Network and the Liquid Network.

This week, the company expanded its operations once again, announcing that it has established a mining division, which already sports a star-studded cast of clients.

As it stands, the Bitcoin mining industry is very centralized.

Bitmain, a Chinese outfit, manufactures and distributes a majority of the machines used to mine cryptocurrency. It also is affiliated with mining pools that have around 50% of Bitcoin’s hash rate, depending on which pools you count.

What’s more, reports suggest that a majority of the mining of blockchains are taking place in China, where electricity is often cheap, ASICs are easy to come by, and land is easy to come by. This fact was accentuated when Bitcoin’s hash rate dramatically dropped off after a flood in China last year.

Blockstream is looking to change this centralization with their newfangled mining division, which was actually launched in secret way back in 2017, back during the whole spat between Roger Ver’s crowd and Blockstream & Co.

This new division is a “mining equipment colocation” service, which promotes “institutional and enterprise customers” to deploy “virtually any type of Bitcoin mining equipment” in any of Blockstream’s centers. Currently, the colocation service is used by Fidelity Investments, the prominent Wall Street firm that has been mining Bitcoin in-office for years; pro-crypto LinkedIn founder Reid Hoffman, and Blockstream itself, which claims to have machines that power “less than 1%” of the Bitcoin network. 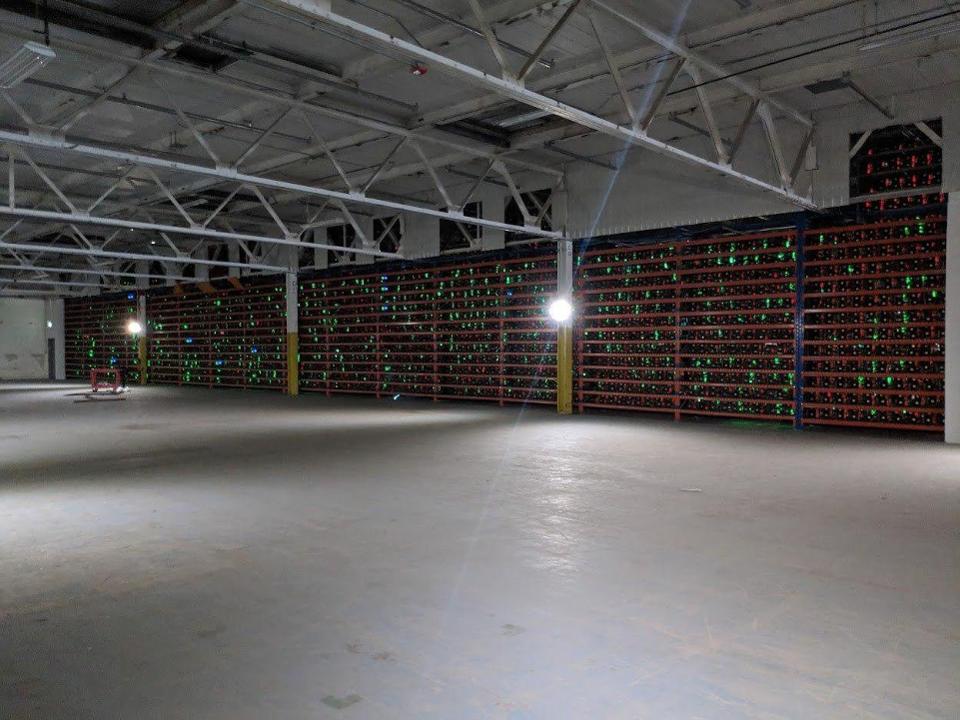 The company currently has data centers in Quebec — Blockstream claims to be one of the first Bitcoin mining operations to set up in the Canadian province — and in Georgia. The two centers currently have an energy capacity of 300MW, which Forbes contributor Kyle Torpey believes could power 7.5% of the Bitcoin network at full capacity with the latest ASIC models.

@Blockstream has revealed they've gotten into the Bitcoin mining business.

They have 2 massive mining facilities in Quebec and the state of Georgia with a combined 300 MW of energy capacity.

Could power 7.5% of the network hashrate at full capacity with latest ASICs. https://t.co/SZTE1oWbBu

Blockstream gives its clients “full control over their mining operations”, which presumably helps to mitigate the aforementioned centralization risks.

To further prevent the centralization of Bitcoin mining, Blockstream has also launched its own mining pool, which is harnessing the technology of BetterHash, a pooling protocol that disallows the pool maker from having control of what transactions should be included in blocks. Blockstream explained this decision:

Bitmain’s product unveiling comes as Bitcoin’s hash rate has continued to skyrocket higher, despite a brief lull in the cryptocurrency market.

As pointed out by prominent industry commentator Hodlnaut, for the first time in the cryptocurrency’s history, its hash rate has passed 80 EH/s. This statistic well over doubled since bottoming in December 2018. This fresh all-time high comes in spite of the fact that BTC is still trading around 40% lower than its price high of $20,000.

Another day, another hashrate ATH.

While the surge in hash rate can be attributed to better machines, the strong uptrend in mining activity is a clear sign that the cryptocurrency industry is still seeing strong investment inflows, which all but disappeared in late-2018.