Blockchain Being Used in Uganda to Trace Coffee Supply Chain 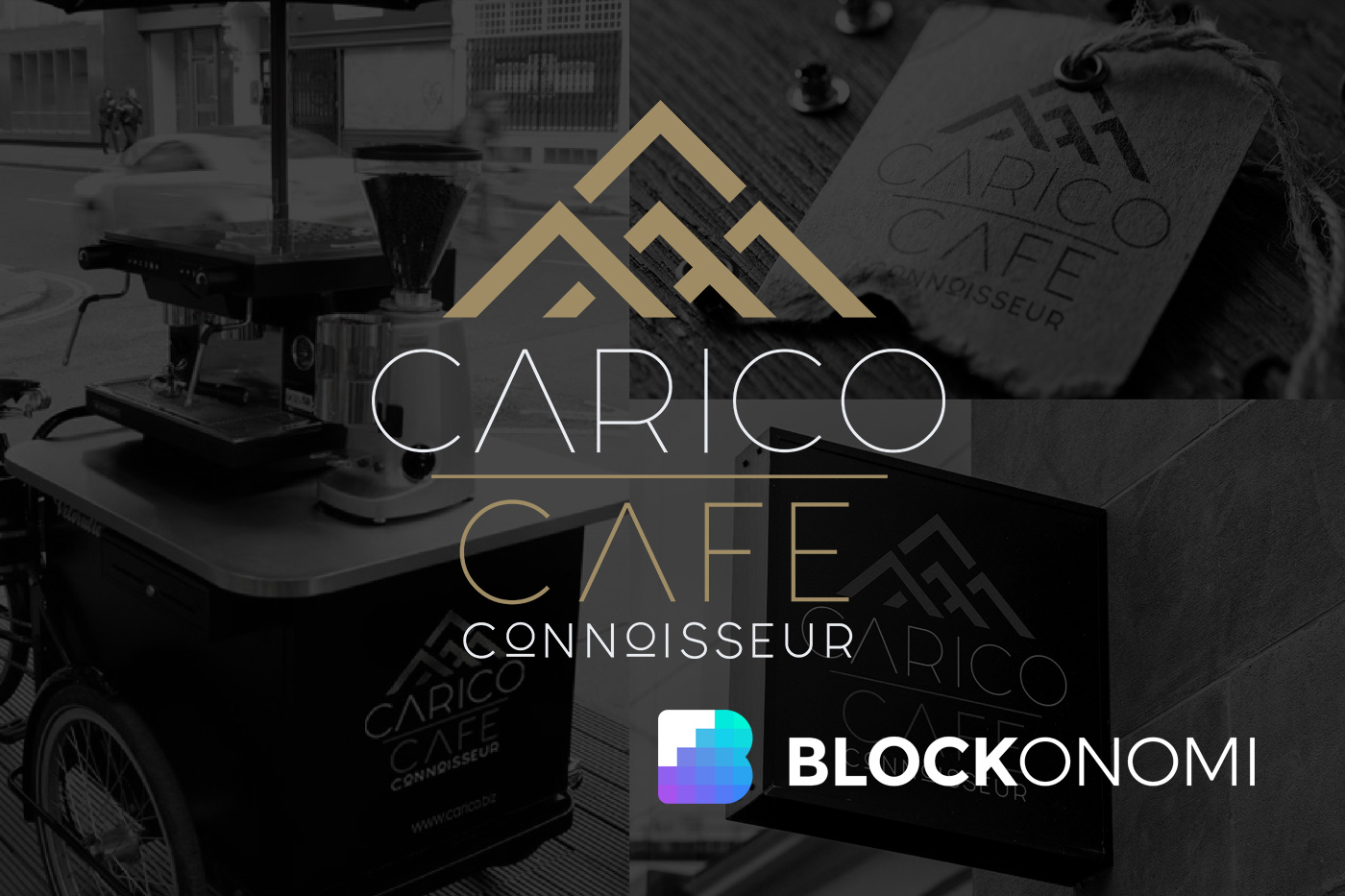 The usage of blockchain technology in real-world business settings is something that the industry craves, not least because it gives the digital phenomenon an element of legitimacy. As such, the blockchain community will be pleased to learn that a Ugandan-based coffee firm is now using blockchain technology to track goods along its long and winding supply chain.

According to Reuters, Carico Café Connoisseur – the Ugandan organization behind the innovative development, claim that the technology will present the industry with a range of notable benefits. For example, it is claimed that those purchasing coffee beans are prepared to pay higher rates if they have the capacity to trace the coffee back to its original location. This will subsequently allow local coffee suppliers to charge more and as such, pay their farmer’s higher wages.

According to the firm’s CEO, Mwambu Wanendeya, Carico Café Connoisseur have already completed their first pilot shipment. Whilst Wanendeya is keeping tight lipped on the specific quantity, he did confirm that it was “Multiple Tones”. The first shipment contained the Ugandan coffee brand ‘Bugisu Blue’ and successfully made its way to South Africa in December 2018.

For those unaware, Uganda is the largest exporter of coffee product on the African continent. In fact, it is estimated that Uganda current exports in the region of 4.5 million bags of coffee per year. However, the nation is hoping to increase this figure to 20 million bags by the year 2025. Furthermore, with 1.7 million works currently employed by the Ugandan coffee trade, if blockchain technology is able to facilitate higher margins for local farmers, the development could be monumental for living standards. However, whether this is the case remains to be seen.

Due to nature of limited processing capacities in Uganda, the vast majority of its coffee exports must be in the form of raw beans. As such, it makes it difficult for the end-buyer to ascertain where the beans originated from.

Through the use of blockchain technology, Ugandan farmers will have the capacity to digitally integrate an immutable certification. Once the coffee makes its way to its final destination, consumers will be able to verify the authenticity of the certification by scanning a QR code with their smartphone device. 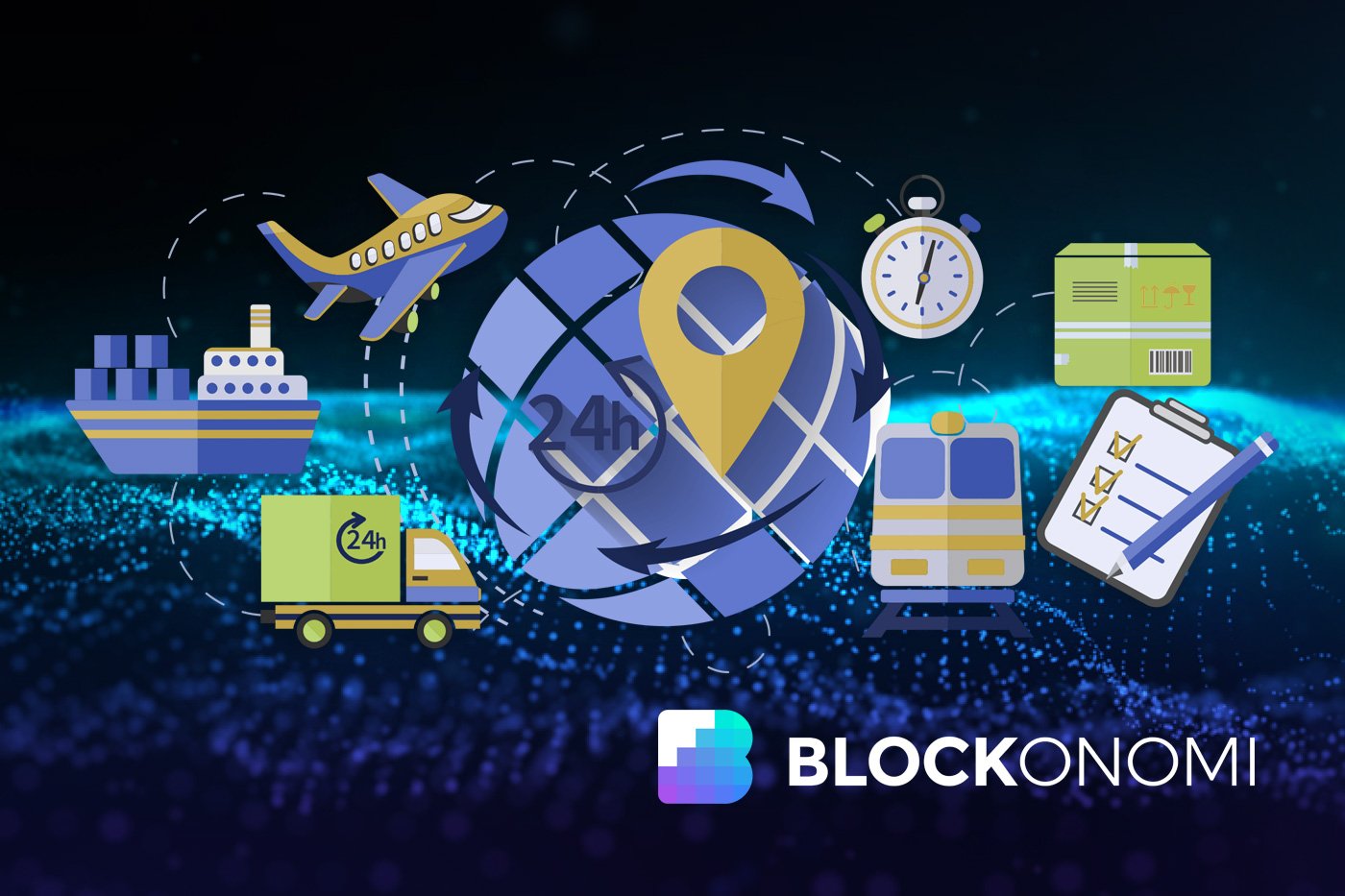 Upon scanning the product, consumers will also have access to transparent data such as when and where the beans were grown, as well as its specific grade.

Not only this, but the technology will also be able to time-stamp each and every step that the shipment makes, which includes regulatory inspections, distribution warehouses and cross-sea shipment. As quoted by CEO Wanendeya, “The idea is to give the consumer an appreciation of what happens on the journey and also to ensure that there’s more linkages with the farmer”.

Mounting pressures are being put on large coffee exporters to ensure that ‘Fair Trade’ principles are applied to their manufacturing framework, including that of farmer salaries. The growth of Fair Trade products has resulted in a 24.5% increase in coffee sales, for those that implement the required principles.

Ultimately, whilst the usage of blockchain technology at Ugandan-based Carico Café Connoisseur is still in its early days, the idea, at least in theory, is nothing but commendable. If consumers are happy to pay higher rates for Fair Trade coffee, and the blockchain protocol can facilitate it, let’s just hope that farmers themselves get to see the monetary benefits.

The post Blockchain Being Used in Uganda to Trace Coffee Supply Chain appeared first on Blockonomi.