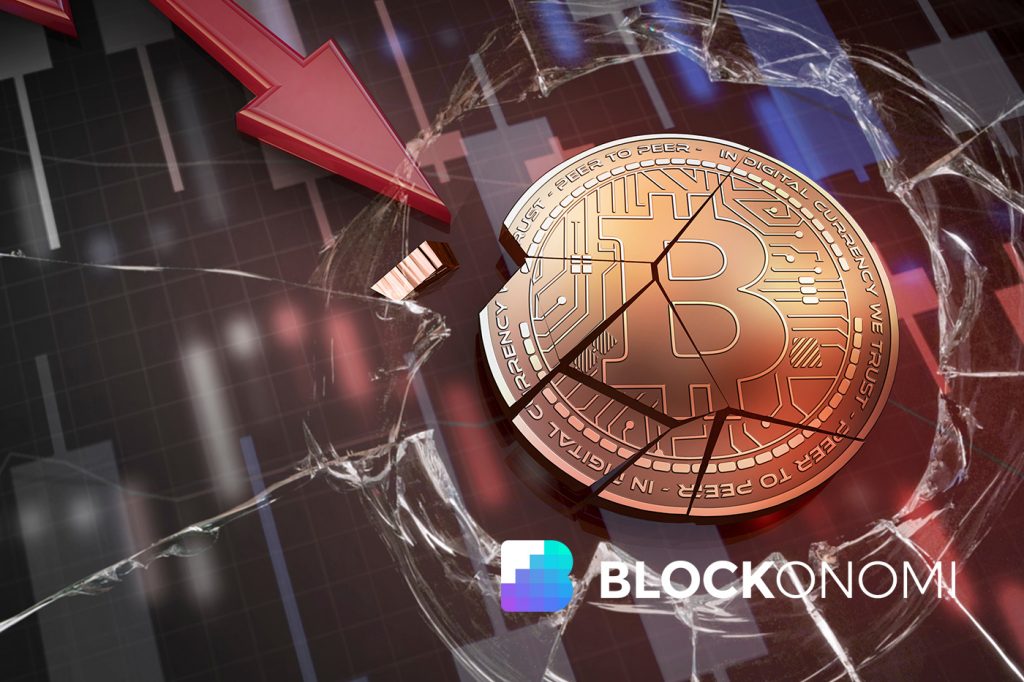 Like many tech-focused industries, crypto is full of scammers. Due to the pseudonymous, digital, and private nature of the technologies that back cryptocurrencies, many bad actors have tried and leverage this asset class to make a quick buck, or Bitcoin satoshi if you will.

Unfortunately, many of these scammers have succeeded in their schemes, managing to swindle industry investors out of millions in digital assets, from Bitcoin to Ripple’s XRP. But, a prominent industry Youtuber and marketing guru recently flipped the tables on a scammer, outplaying him/her.

Oh, how the tables have turned. Ben Perrin, the host of BTC Sessions, a Youtube channel focused on Bitcoin education followed by 30,000 and watched by many more, recently took to CBC to tell his story about an odd run-in with an industry scammer.

Earlier this week, a scammer messaged Perrin on Instagram, promising to double his Bitcoin investment within a short period of time. This tactic is quite common, especially on Instagram, where DMs can come unsolicited and often aren’t properly screened/censored by the platform.

Perrin, who has been involved in the industry for years now, immediately identified the “offer” as a scam, as it is obviously too good to be true.

But, he decided to “play along”, expressing fake interest in the Bitcoin investment opportunity. In fact, he went as far as to claim he wanted to send $20,000 worth of Bitcoin to the individual, creating a fake wallet and building a false narrative.

The scammer, who was likely then giddy to “steal” Perrin’s $20,000 in Bitcoin, even agreed to pay $50 to the educator to prove the “offer’s” legitimacy. 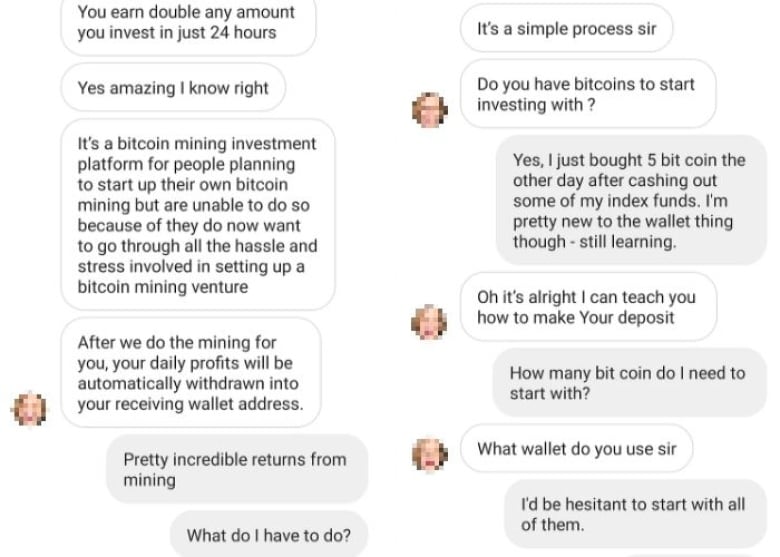 Perrin took the $50, called out the scammer, then donated the small sum to charity. His charity of choice was Bitcoin Venezuela, a BTC-centric non-profit centered on helping Venezuelans adopt the cryptocurrency as the local currency continues to inflate at a jaw-dropping pace.

Crypto Scams Still All Too Common

Despite the positive story, scams are still rampant in the crypto space. Just the other day, prominent Chinese cryptocurrency venture capitalist Dovey Wan wrote that EtherDelta, one of the most prominent Ethereum decentralized exchanges, is reportedly involved in a “major scam in China”.

She wrote that the scam involved the issuance of an EtherDelta Token (EDT), which turned out to be a way for the owners of the exchange to exit scam.

EtherDelta is involved in a major scam in China, police officially take legal action against it

It is still unclear how much the owners of EtherDelta, which are unnamed Chinese investors, managed to make away with. However, there is purportedly a group of “furious investors” ringing up local police to try and spawn an investigation.

This would mark one of the latest in a line of countless Chinese crypto scams. As reported by Blockonomi earlier this year, a group used the Chinese translation of “Tron” and a promise of massive capital gains to trick a group of investors into purportedly giving up $30 million.

The scheme’s tactics were so damaging that local media reports that a single mother killed herself over the lost funds, which she borrowed from a neighbor and was unable to pay back.

Also, there have been rumors of scams invoking the name of Bitcoin and other cryptocurrencies in places like Australia, India, and even the U.S.