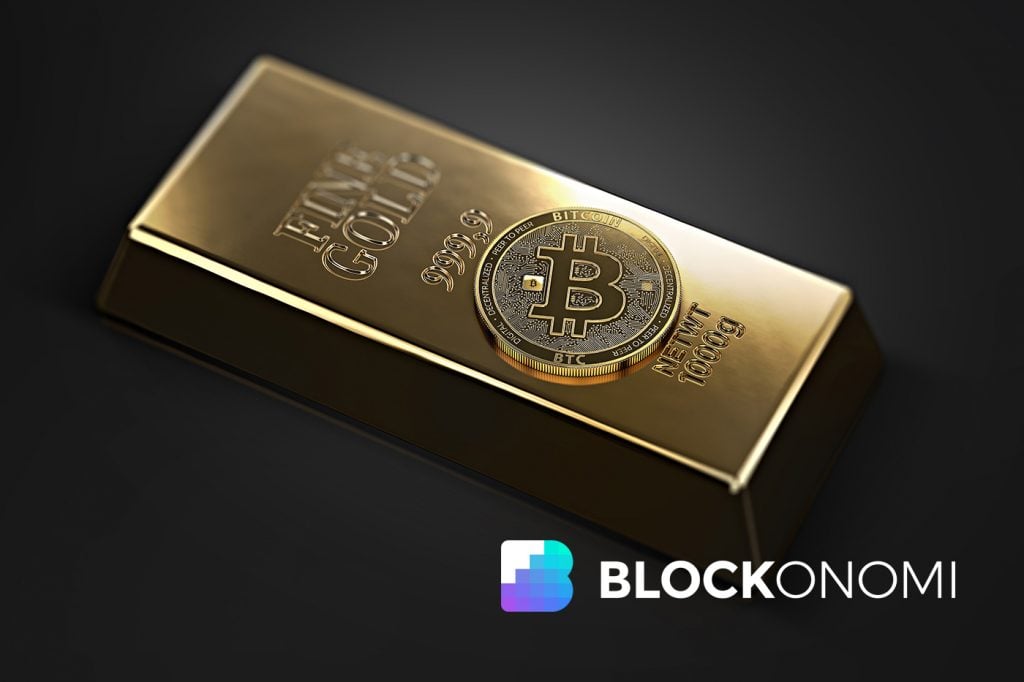 Late last week, the world found itself embroiled in its latest conflict: a spat between the U.S. and Iran.

For those who missed the memo, on Thursday last week, U.S. officials revealed that Iranian General Qassem Soleimani (deemed to be the country’s second most important leader, at least from a military perspective) was killed due to an airstrike.

President Trump claimed that this was a preemptive measure to stop more attacks against Americans and their allies — just days earlier, a U.S. embassy in Iraq was attacked by purportedly Iranian-backed militias.

Due to the fact that the situation could rapidly snowball, so to speak, global markets reacted. The futures of U.S. equities rapidly crashed lower and risk-off assets, such as gold and oil, spiked higher, with the precious metal rallying to highs not seen in literal years.

Eventually, analysts have begun to notice that Bitcoin, which used to be seen as a purely speculative, risky gamble, started to trade in correlation with gold and oil. Interestingly, this trend continued into the weekend, then the new week.

Bitcoin Trades in Time With Gold & Oil Due to Iran News

After a series of threats, the Iranians retaliated, aiming a number of missiles at a base with U.S. and Iraqi soldiers on it.

On the news of this event, the price of gold and oil shot higher again, with the market immediately reacting to what was seemingly going to become a tit-for-tat battle, creating volatility in the region. Bitcoin followed suit, as the below chart from Ikigai Asset Management CIO Travis Kling notes.

Then, when Trump addressed the nation some 15 hours later, the price action of both gold and Bitcoin were effectively identical, even from a volume perspective, with the assets both going through the market motions as if they were one and the same.

Just look to the chart below, which shows that there are eerie similarities between the directionality of the two assets when Trump was speaking, almost as if traders were factoring in the American leader’s every word.

So what does this mean?

According to a number of analysts, it is a clear sign that Bitcoin is becoming a so-called macro asset or is fulfilling its seeming premise as a digital form of gold.

Mike McGlone, a senior commodities analyst at Bloomberg, wrote in a newsletter published on Tuesday that “Bitcoin’s initial reaction to the U.S. airstrike that killed one of Iran’s most powerful generals was a good test of our premise that the first-born crypto is maturing toward a digital version of gold. Both quasi-currencies rallied, but with a Bitcoin-to-gold beta closer to 4x.”

Although many have given credit to the narrative that Bitcoin is a safe haven, some have been vehemently against this idea. The most notable of the critics being Alex Kruger, a prominent macro and crypto analyst.

In a thread posted to his secondary Twitter account, the prominent trader noted that if you delve into the nitty-gritty of the market data, Bitcoin’s spike after the Iranian attack against U.S. troops was strongly delayed.

More specifically, gold moved eight minutes before BTC did during news of the attack suggesting that “Bitcoin’s correlation with risk-off assets is established by individuals, not algos.” Elaborating on what this means, Kruger wrote:

“That makes this correlation inconsistent. It makes bitcoin not react always nor at the same times as other assets, and makes the correlation short-lived.”

So, while Bitcoin is evidently reacting positively due to the Iran news, it isn’t a sign that this correlation is permanent, disqualifying the sentiment that BTC has become a so-called macro asset.