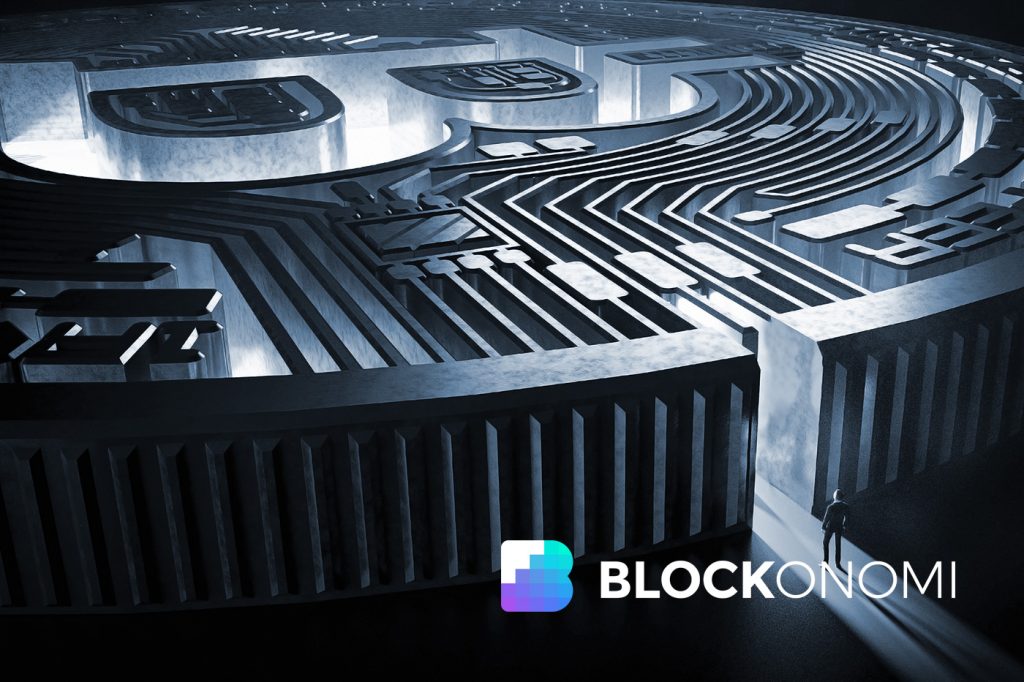 Since Bitcoin was launched in early 2009, it has been the subject of backlash from many critics. Common criticism includes the age-old argument that “Bitcoin is backed by nothing,” the assertion that the cryptocurrency is “only used by criminals, gamblers, and adult entertainment addicts,” and the belief that the use of the Bitcoin network is slowly killing the Earth we love (this was found not to be true).

The most common point Bitcoin’s cynics have, though, is that the cryptocurrency has no use case. What good does Internet money do when there are services like PayPal?

Well, here are some answers.

According to a report from the Hong Kong-centric news outlet the South China Morning Post, local authorities have frozen around HK$70 million (around $9 million U.S.) raised by democracy activists to support “anti-government protesters and arrested four people for money laundering.” The officers involved claim that the funds were potentially used to pay demonstrators for joining certain protests. Acting senior superintendent Chan Wai-kei of the Narcotics Bureau’s financial investigation unit said:

“We also do not exclude the possibility that the funds were used as a reward to encourage teens to come out and join the civil unrest.”

Activists have since accused police of stretching the law, using this potentially money laundering case to paint the democracy movement that has been raging for months in a bad light.

This comes shortly after reports from Hong Kong media indicated that Hongkong and Shanghai Banking Corporation (HSBC) has canceled a “business account that has been used during crowdfunding for protest activities, because the use of the account does not conform with the stated purpose when the account was opened.”

On the same day that Hong Kong authorities seized millions of dollars, reports indicated that the Federal Reserve — yes, the central bank of the United States of America — was experiencing some service outages or delays.

Institution Capital One wrote on Twitter this week that the “Federal Reserve is experiencing network issues causing certain transactions to be delayed,” before adding that they’re working closely with the central bank to resolve the issue as soon as possible. It isn’t clear how far this issue spread.

This news comes shortly after Bank of America saw a service outage across the U.S., leaving millions without access to ATM services and online banking for hours on an evening in November.

(That’s not to mention that many banks don’t offer full service on weekends.)

How Does Bitcoin Fix This?

Proponents of decentralization and cryptocurrency argue that Bitcoin is a perfect opponent or alternative to the aforementioned banking systems, which they claim is full to the brim with an array of different inefficiencies.

In the case of the Hong Kong protester group whose funds were seized, Bitcoin offers itself as an unseizable and alternative form of money. As long as users have sole control of the keys that own certain coins, no third-party should be able to take control.

In the case of the service outage, Bitcoin is a payment settlement layer and form of money that is literally always available, anywhere. According to some statistics trackers, the Bitcoin network has been functional and online for 99.98% (this metric has only been increasing) of the time since its inception, with the blockchain only going down during its earliest days due to now-patched bugs.