The stablecoin revolution continues to grow stronger, and Binance has made another move to strengthen its position in the market.

The Malta-based exchange Binance, which is the second largest cryptocurrency exchange platform by trade volume, according to CoinMarketCap, recently announced that it would be providing USD Coin (USDC), the USD-pegged stablecoin from crypto firm Circle, according to a blog post published on November 15, 2018. The exchange also noted that they would be offering deposits immediately. 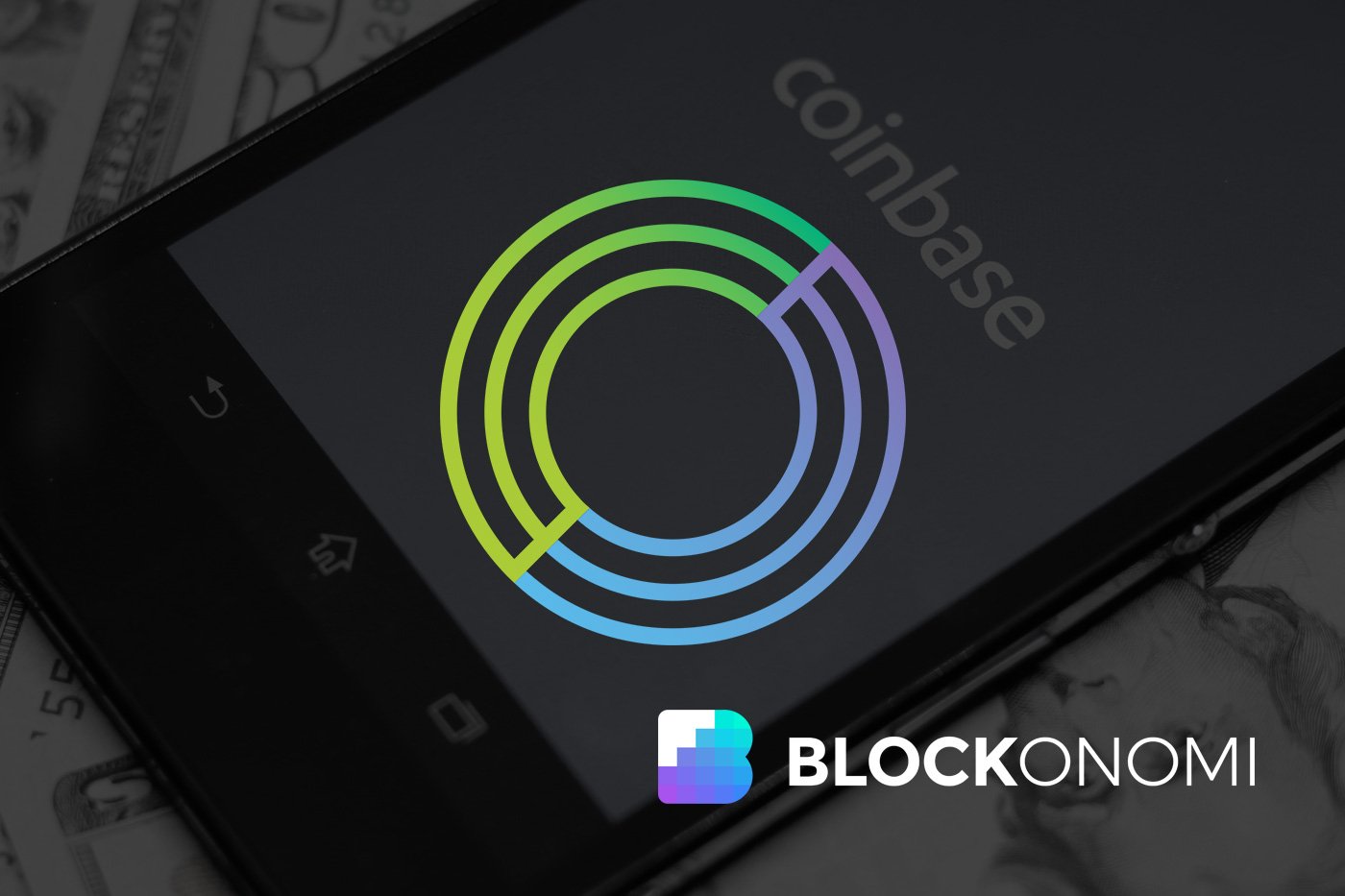 USDC, which was announced back in May 2018 by Circle and was subsequently released in September, is one of the fast-rising stablecoins in the industry that has seen its stock go through the roof since Tether lost its peg last month.

Binance joins a host of other major digital asset platforms to have listed USDC, with Coinbase making a similar move at the end of last month.

In its statement today, Binance added, “For increased transparency, USDC has engaged a top-ranking auditing firm to release monthly balance attestations of the corresponding USDC and USD balances held/issued.”

The exchange also noted that it would provide options for USDC/BNB and USDC/BTC from November 17, 2018.

Fiat-backed stablecoins have been receiving an increasing amount of support from exchanges all over the world, particularly with the uncertainty with Tether and the constant volatility of Bitcoin. Last month, digital asset platforms Huobi and OKEx opted to list four of these USD-backed stablecoins at once. The exchanges listed TrueUSD (TUSD), USD Coin (USDC), Gemini Dollar (GUSD), and Paxos Standard Token (PAX).

Binance, which added support for PAX in September, has been a big admirer of stablecoins for a while. After adding the Paxos Standard Token, Binance CEO Changpeng Zhao stated that he hoped more of these stablecoins would surface.

Read: What are Stablecoins?

At the time, Zhao had given a vote of confidence on stablecoins, tweeting:

Two months after, Binance added support for coins such as Ravencoin (RNV) and Decred (DCR), to name a few.

In the few months since Circle launched USDC, the stablecoin has continued to wax stronger, bolstered by the increasing amount of support and adoption that it has gotten all over the crypto landscape. It is currently available on exchanges that represent tens of billions of dollars in trading volume. USDC has a current supply of over $148 million, with dozens of digital asset platforms currently supporting it.

Binance’s move to add support for USDC won’t surprise many in the market, as the digital asset platform is committed to making positive business moves that will shore up its revenue streams while providing trading options for its customers. Speaking with CNBC in an interview, Zhao said that the company was not concerned by the reduction in trading volume that was caused by the slump, adding that this slump signaled nothing more than a “stability period.” He also said that the company is still signing new users up at an accelerated rate, even though the current level doesn’t math up to what it was in January.

Zhao argued that the decrease in the trading volume is a precursor to stabilization in prices, and when people trade less, they most likely end up shifting their cons to their wallets. However, with Binance, the opposite seems to be the case.

“When we see an increase in BTC holdings over time, it usually means that people are not moving their BTC to us,” Zhao explained.

Binance CEO went on to add that he expects to see an entrance of institutions into the industry as they will ostensibly provide a wide range of regulated- and more stable- coins.