Since the start of the bear market, we have seen decreases of around 80-90% from the all-time highs, but that doesn’t apply to the Binance coin as it is again on its all-time high level against the price of Bitcoin making it the most resilient cryptocurrency in the bear market. 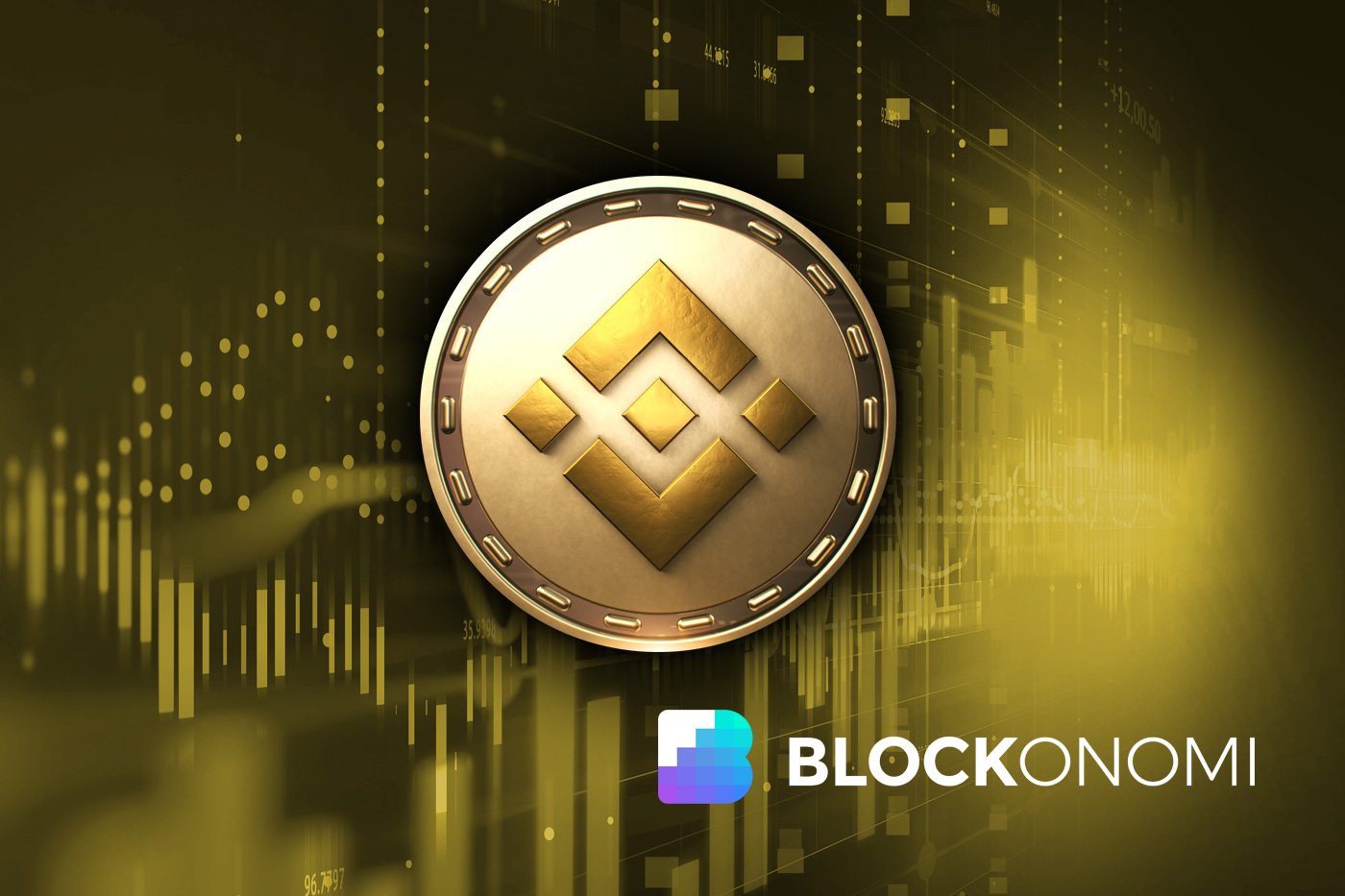 Since the price is in an upward trajectory again and is on the level of the all-time high against the price of Bitcoin, in this analysis we are going to further examine where the price is heading next.

Considering the context – the price has increased exponentially until January when it reached $22.7174 at its all-time high and has been in correction all throughout 2018 coming to $4 at its lowest which was a decrease like in the case of other cryptos of around 80%, but is now 57% from its all-time high unlike most cryptos, we could possibly be seeing the start of a breakout to the upside.

The 2018 correction was the three-wave WXY correction of the Intermediate count which is why if the correction ended on the Y wave the increase we have seen from 7th of December could be the start of another impulsive move as a continuation of the prior uptrend.

The interaction with the triangle’s resistance line hasn’t immediately rejected the price instead we are seeing today a strong green candle indicating that the buyer’s momentum is still very much present. If the price continues its upward trajectory and breaks out from the triangle’s resistance line the possibility of this upswing of 7th of December being an impulsive move will increase, but if the price gets rejected and start moving again to the downside we could either see that this increase was the continuation of the WXY correction, in which case it would be labeled as the second wave X, or a pullback for the establishment of strong support before another attempt for a breakout.

Zooming into the 4-hour chart we can see that the price action created an ascending wedge at first which is a corrective structure and considering that the price was in the downward trajectory prior to its formation a breakout to the downside have looked more probable. Instead, the price broke out from the upside and that with strong momentum as the last increase was about 58% in one go coming from $6.15 to at around $10. This increase has been labeled as the 3rd wave out of the potential 5 wave impulse.

Considering that I have counted three waves and they wave showed correctional movement the possibility of it being over is equally high as the possibility of the breakout to the upside, as it could have very much been the continuation of the Intermediate WXY correction, so in order to validate either scenario we are going to see where this current retracement takes the price.

If the price is now headed down for another correction line an ABC Zigzag or another sideways correction and doesn’t enter the territory of the previously broken ascending wedge or doesn’t go below 0.236 Fibonacci level at around $7.4538 but finds support there, then the breakout scenario will become more likely. But if the price continues moving lower and goes below the 0.236 Fibonacci level then the possibility of the scenario in which this was the second wave X would become higher.

If the second scenario is in play that would mean that what we are currently seeing is the start of the development of the Z wave as the second prolongation of the WXYXZ correction which would most likely result in the price going for another lower low compared to the one on 7th of December and another interaction with the triangle’s support line which could even be to the beginning of the exponential increase we have seen in 2017 which would be around $2.738.

The price of Binance coin has been in an upward trajectory for over a month and has managed to recover more than double in the evaluation, but has now come to the first significant resistance point to the upside which is why we are now going to see the price starting to pull back.

With the price currently showing signs of weakness as its struggling to maintain the lower high (as indicated by the wick from the upside on the current 4-hour candle), we can say that the down move has most likely already started.

From the depth of the pullback, we are going to see which scenario gets validated but my primary count is bullish as I have to follow the Principle but my intuition is telling me that this was the second wave X especially considering the market context so we are soon going to get a confirmation on either projection.