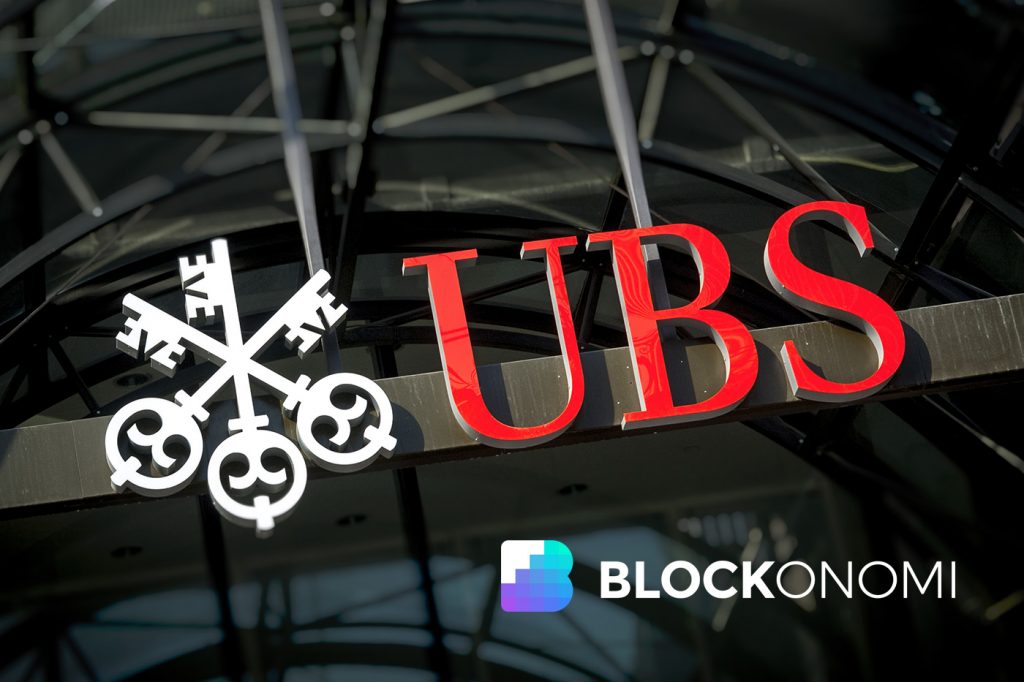 A group of large banks are investing $50 million USD into a financial settlements system built atop blockchain technology, the latest in a string of blockchain-centric headlines coming out of the mainstream banking industry this year.

That revelation comes via Reuters, which was told by an anonymous source close to the situation that approximately 12 banks were collectively investing into Fnality, a startup taking the reins on the so-called utility settlement coin (USC) project first outlined by London tech play Clearmatics and Swiss banking power UBS Group AG four years ago.

It’s not presently known which institutions are joining forces behind Fnality, though likely investors include the world-leading banks that have joined UBS’s blockchain settlements initiative in the past, namely Barclays, BNY Mellon, Credit Suisse, Deutsche Bank, HSBC, MUFG, and Santander.

The USC system, which the anonymous source said might be released in 2020, would involve digitizing major fiat currencies and thereafter using these tokenized versions on a blockchain settlements rail. The idea would be to bring greater speed and transparency to interbank payments.

The advancement comes as others in mainstream finance are still skeptical toward blockchain. A few weeks ago, Cathy Bessant, the tech and operations chief at Bank of America, said she was still “bearish” on the tech:

With that said, if projects like the USC effort really do launch in the coming months, then Bessant and her peers at Bank of America really will have something to trial.

Another major wrinkle in the blockchain payments arena came earlier this year, when the leadership at banking giant JP Morgan confirmed it was working to activate settlement functionalities on its blockchain payments rail, the Interbank Information Network (IIN).

The IIN, which is built atop JP Morgan’s in-house private fork of Ethereum, Quorum, already boasts more than 200 participating banks and institutions to date. So why the pivot to settlements now?

Last month, Morgan’s head of global clearing John Hunter said the shift would address optimizing bank processing flows, which have hitherto proven slow, manual, paper-intensive, and prone to compliance errors. Via the IIN, the bank is hoping to offer real-time validation that transactions are, in fact, accurate.

Furthermore, the IIN will reportedly work in tanden with JPM Coin, the stablecoin-like token currently being built on Quorum.

With Quorum just having been launched as the first supported blockchain on Microsoft’s Azure Blockchain Service, JP Morgan is angling for further major institutions to build out their own blockchain solutions.

In related news, software consortium R3 announced earlier this month that a group of major banks had finished up trialing Voltron, a financial app that uses R3’s Corda distributed ledger as its foundation.

Specifically, Voltron was aimed at optimizing the process around enterprise Letter of Credit transactions. 50 institutional participants from over 25 countries joined in on the project, with banking heavyweights like Alfa Bank, ING, and Societe Generale having tested the app during the pilot period.

In their follow-up announcement, R3 said the trial had proven to be a strong success:

“Voltron uses blockchain technology to reduce the time it takes to execute the entire process of paper-based Letter of Credit from 5-10 days to under 24 hours. 96% of participants in the trial said Voltron will accelerate their Letters of Credit process, improve efficiencies, and reduce cost.”

So with Fnality, IIN, and Voltron now in play, it’s clear that some of the world’s biggest banks think blockchain tech has serious potential.