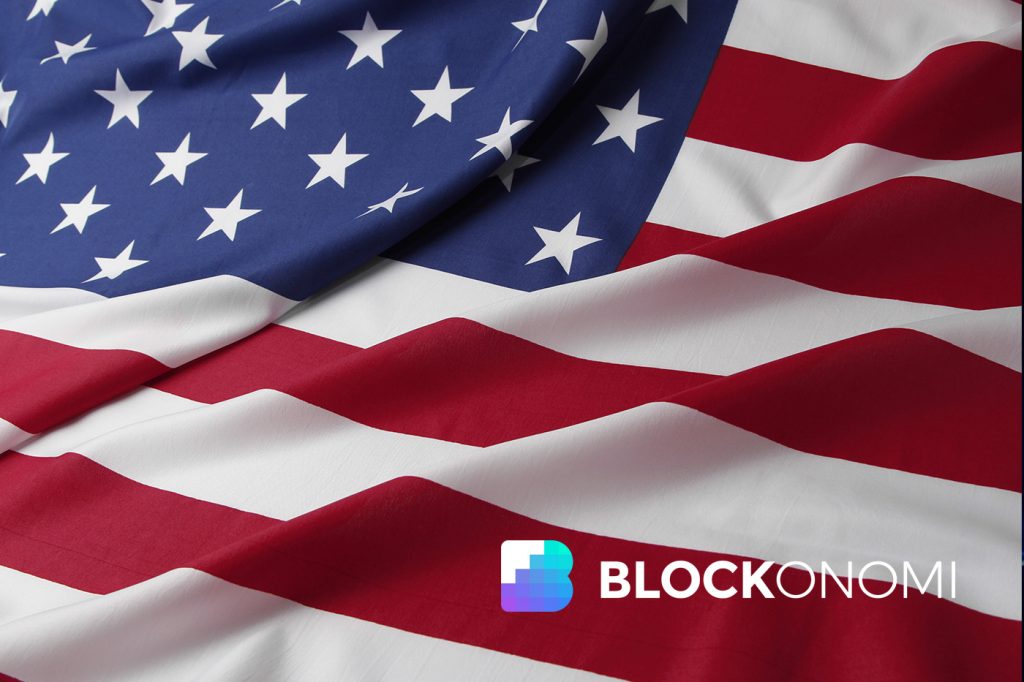 A second 2020 U.S. presidential contender has thrown their hat into the cryptoeconomy’s ring … or is rather hoping, at least to start, that stakeholders in America’s nook of the cryptoverse throw their hats into his.

That’s because that candidate, California Representative Eric Swalwell Jr., has started accepting cryptocurrency donations for his 2020 campaign and has signaled support for boosting blockchain innovation in the U.S.

The crypto pivot was announced on May 23rd in conjunction with blockchain startup The White Company. The firm will serve to process all cryptocurrency donations made to the congressman’s campaign, which now accepts bitcoin (BTC), bitcoin cash (BCH), Bitcoin SV (BSV), ether (ETH), Stellar’s lumens (XLM), and the The White Company’s WSD token.

Rep. Swalwell, whose congressional district – his state’s 15th – covers portions of California’s Alameda and Contra Costa counties, declared his candidacy for the Democratic Party’s 2020 presidential nomination last month. He’s entered a stacked contest of more than two dozen prominent Democrats who are also are vying to face off against President Donald Trump in the country’s general election next year.

The young congressman, who’s currently polling near the bottom of that crowded field of challengers nationally, is undoubtedly looking to round up support anywhere he can.

Indeed, candidates like Rep. Swalwell must achieve one percent support in at least three preapproved polls or rake in donations from 65,000 different citizens to qualify for the Democratic Party’s high-profile televised debates next month. To boost his chances of making the cut, Swalwell’s figuratively extended a hand to America’s cryptocurrency users with the hope they’ll do the same in return.

On its cryptocurrency donations landing page, the Swallwell campaign cast the congressman’s support for digital currencies and blockchain in a populist light, saying the technologies can be used to “empower” people:

“Eric is running for President to end gun violence, solve the student debt crisis, and make sure Government serves the people. He supports blockchain technology and the use of cryptocurrency to empower the people […] Help Eric run.”

Notably, Rep. Swalwell’s acceptance of cryptocurrency donations comes on the heels of his fellow 2020 Democratic competitor Andrew Yang recently making a splash in U.S. crypto circles by outlining a pro-blockchain and pro-crypto platform.

Yang, an entrepreneur by trade whose maverick policy ideas on subjects like universal basic income have led to a meme movement in #YangGang, released his campaign’s positions on the cryptocurrency space last month.

As such, Yang has called for a reversal of the “chilling effect on the US digital asset market” that ambiguous and competing federal policies have created in the country to date, the candidate’s campaign website reads:

“It’s time for the federal government to create clear guidelines as to how cryptocurrencies/digital asset markets will be treated and regulated so that investment can proceed with all relevant information.”

As the first 2020 contender to formally come out with such a favorable and forthright stance on cryptocurrencies, Yang has won over some respect in the cryptoeconomy. Neeraj Agrawal, communications director for crypto advocacy group Coin Center, noted at the time that Yang “seems have come to the right conclusions on how to best address” the issues facing America’s cryptocurrency stakeholders.

Yang has polled as high as three percent nationally in recent weeks, meaning he’s poised to participate in the upcoming presidential debates. Accordingly, Rep. Swalwell is similarly looking to win some respect from crypto users to help him get that much closer to joining Yang on the debate stage, upon which millions will be watching.

Of course, both Yang and Rep. Swalwell are darkhorses going forward. But, if nothing else, they’re helping to push conversations around cryptocurrencies further into the mainstream of America.