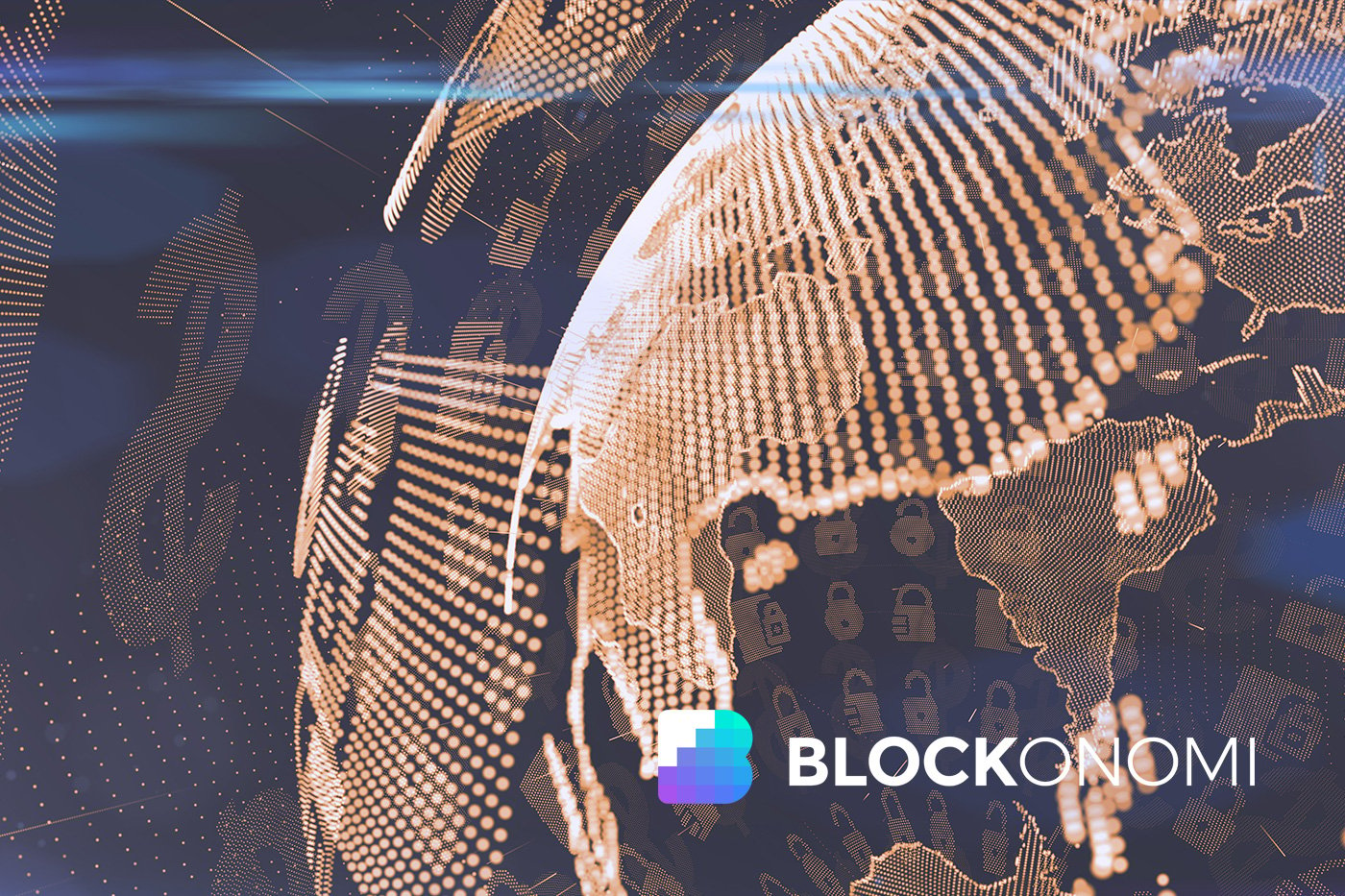 According to a recent study carried by social trading platform eToro on February 19, almost half of the cryptocurrency traders under the age of 30 in the United States have confidence in cryptocurrency exchanges compared to stock market exchanges in the country.

The research was carried out by market strategy and research firm Provoke Insights on behalf of eToro, and it took into account the responses of 1,000 online traders within the United States. Forty-three percent of the examined traders indicated that they have more trust in the cryptocurrency exchanges than the information provided by stock markets in America.

The survey also revealed that 93 percent of millennial traders would very much prefer to invest in digital currency options provided by traditional financial institutions. Also, 71 percent of surveyed millennials who don’t engage in cryptocurrency trading at all showed that they would be more inclined to join the crypto market if traditional institutions provided crypto investment options.

Speaking on the results of the survey, Guy Hirsch, Managing Director of eToro’s United States division, spoke on what he perceived to be a “generational shift,” in which in investor trust, with more investors turning more to crypto exchange platforms and away from traditional investors.

Immutability is native to blockchain, and that makes real-time audit to be sensible and cost-effective, and that is why millennials and Gen X perceive crypto exchanges as less likely to be subject to manipulation and less likely to be a place where bad actors get rewarded with taxpayer money.

He also predicted that while these numbers might seem significant, there is sure to be an even larger increase in trust on crypto platforms once young investors get a comprehensive education on how digital currencies and blockchain technology work.

Another major finding that was revealed by the survey is that there has been an increasing demand for alternative crypto-based products and offerings.
Forty-five percent of the survey’s respondents stated that they would be inclined to accepting allocations of their 401(k) plans in cryptocurrencies, while 74 percent of crypto traders will also prefer to get this option as well.

However, according to Hirsch, while the demand on digital assets as part for 401(k) portfolios is apparently on the rise, this won’t become mainstream until there are specific market changes and regulatory adjustments implemented by institutions and regulators.

Explaining his stance, he said:

We would need to see more advisors become educated on crypto assets and getting comfortable recommending their customers to shift into crypto markets from traditional equity markets. Mainstream traction will also be aided by the approval of ETFs that track crypto assets. At that point, we could see crypto offerings in 401k portfolios.

Crypto-based loans are another class of alternative crypto products that seem to be gaining increasing demand. The survey revealed that 76 percent of its respondents would be inclined to get interests on loans leveled on their digital asset holdings, as opposed to fiat currency. In addition, 47 percent of investor respondents revealed that they would be interested in getting their loans in digital assets.

For Crypto Adoption, the Future is Bright

If anything, these results show that while widespread cryptocurrency adoption might not be a reality, for now, the generational shift could see it happen in the future.
It’s not a matter of whether digital assets will receive mainstream adoption; it’s a question of when.

The survey by eToro tows a similar sentiment from a study conducted by the Cambridge Centre for Alternative Finance in December 2018. According to the research body, the number of verified cryptocurrency users increased by almost two times its average size in the first nine months last year, even when the effects of the crypto bear market were taken into account.

The report showed that the total number of user accounts on cryptocurrency exchange platforms at now is more than 139 million, with identity-verified users exceeding 35 million.